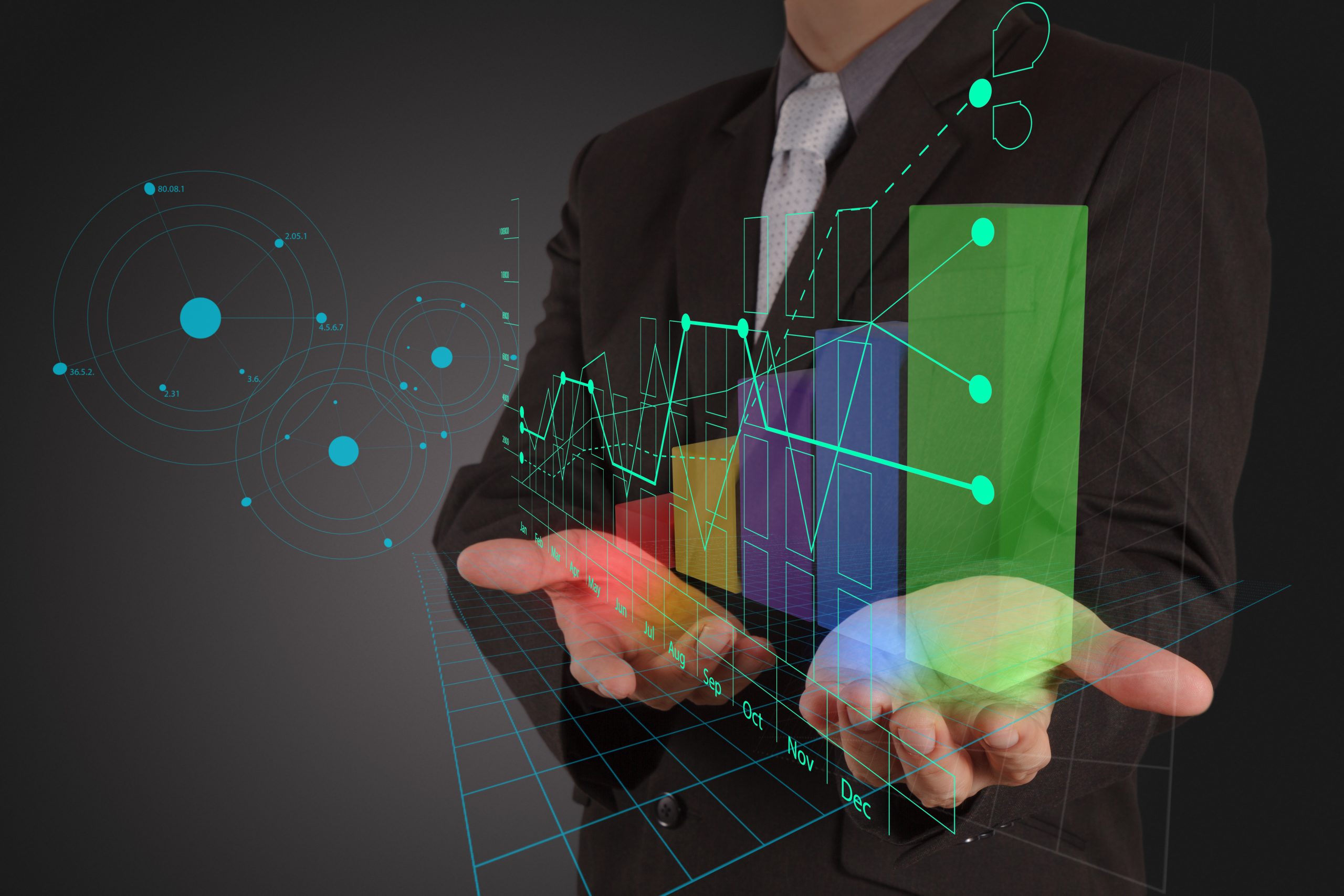 There are roughly 1,300 franchisors in Canada, representing a sizable portion of the Canadian consumer marketplace. According to the Canadian Franchise Association’s, Economic Impact Report, franchises contribute an estimated $96 billion annually to Canada’s Gross Domestic Product and represent 5% of the Canadian economy[1]. Both potential purchasers intending to purchase franchises and current franchise owners should be aware that the Arthur Wishart Act (Ontario) (the “Act”) has undergone a series of amendments. All of the amendments have been approved by the Ontario government but not every amendment is in force yet. This article will provide a general overview of some of the amendments to the Act in addition to providing some practical guidance on avoiding potential transaction pitfalls that can arise in the purchase of existing franchised corporations.

The Definition of “Franchise”

The definition of “franchise” in the Act has been amended to include a franchisor or franchisor’s associate’s[2] “right to exercise control over…or provide significant assistance in the operation of the franchisees business” as enough evidence for an existing business relationship to be considered a franchise. Practically speaking the broadened definition now means that existing business relationships which may not have previously been subject to the requirements of the Act may now be captured by the definition of “franchise” and may now have to comply with the Act.

Prospective purchasers of franchises should also be aware that the Act requires that a franchisor provide a franchise disclosure document (the “FDD”) at least 14 days before the signing of the franchise agreement by the prospective franchisee. The FDD must contain:

There have been additional amendments with respect to exemptions to the FDD requirement. For example, confidentiality agreements (including non-disclosure agreements) or agreements that designate a location for a prospective franchise are now excluded from the definition of “franchise agreement”. The result is that a franchisor may now enter into these types of agreements without being required to provide an FDD. The FDD exemption regarding control persons has also been amended such that the FDD obligation does not apply in situations where: (i) a franchise is granted to a director or officer of the franchisor or a franchisor’s associate (a “Franchisor Director”), (ii) or a corporation controlled by a Franchisor Director, subject to certain conditions.

Contents of a Written Statement of Material Change

The amended Act also includes language that prescribes the contents of a Statement, which will likely be included in the Act’s regulations but have not been included as of the date of this article. From a prospective franchisee’s perspective, the fact that franchisors will now be under specific content requirements for preparing their Statement is advantageous in that more informed decisions can be made prior to the execution of any binding franchise agreement. This however is assuming that the content requirements will require a fulsome disclosure on the part of the franchisor in preparing their Statement.

In transactions where a Purchaser is purchasing a Franchised Corporation a franchisor may require the submission of preliminary documentation before release of the FDD. This documentation could take the form of an officer’s certificate from the Franchised Corporation, or an agreement of purchase and sale. Some franchisors may accept a binding term sheet, but this will depend on the franchisor and the specifics of the transaction. Gathering this documentation can take time, particularly if it is a large transaction with multiple entities being purchased. Practically speaking, franchisors can become backlogged with other deals so it is advisable to submit documentation that is required by the franchisor as soon as possible to avoid possible delays in closing.

Plan for contingencies in supplementary financing

If the Purchaser has secured financing from a financial institution, they are advised to read their loan agreement and commitment letter closely. In certain circumstances, funding will not be released until the franchise consent close has been provided. Purchasers should budget additional time with respect to receiving the consent to close from the franchisor in order to secure the release of funds. Purchasers should confirm: a) whether the loan agreement and loan terms have an expiry before which the Purchaser must submit their request to secure funds; and b) if the loan agreement and loan terms have an expiry date, to structure their transaction in a way to provide ample time to secure franchise consent to close.

Securing a Landlord Consent to Transfer can be a Lengthy Process

In transactions where the purchaser is purchasing a franchise corporation that is subject to an existing commercial lease, it will likely be the case that a landlord consent to the transfer be secured. Landlords cannot be compelled to consent to a transfer of ownership in these circumstances. Which means securing a consent can take time and without landlord consent the transaction cannot close, which should make this a top priority for any Purchaser. Early negotiation and cultivating a good working relationship with the seller and landlord are critical to success in these circumstances. Worthy of mention is that in cases where the franchise corporation is being dissolved, an assignment of lease rather than a landlord consent to change of ownership will likely be required.

At CC Corporate Counsel Professional Corporation we understand that purchasing a Franchised Corporation can be a daunting task, which requires time, preparation and diligence. Moreover, understanding and navigating the amendments to the Act can be complex. Fortunately, the experienced team at CC Corporate Counsel Professional Corporation is happy to provide assistance in your franchise transaction and is happy to answer any additional questions you may have!

The foregoing is not to be taken as legal advice.

[4]The payment of a deposit by a franchisee is excluded provided that: i) it is refundable; ii) is not given pursuant to an agreement that would bind the prospective franchisee to enter into a franchise agreement; and does not exceed the prescribed amount which is to be set by regulation.

Let us help you reduce your ongoing costs of being a public company. Find out how our fixed-fee approach can work for you.